After completion of Ms. Sigmund’s undergraduate research on bacterial cell wall mechanics, she was recruited by Merck Research Laboratories (MRL) in the Department of Basic Microbiology to become a member of their team.  It is there that she remained for the next 29 years, researching the biological diversity of prokaryotic microorganisms that reside in Nature and providing this important source of novel bioactive molecules to various therapeutic screening areas within MRL.  In the course of her career, Janet have played a key role in the isolation, differentiation, fermentation and screening of bacteria considered non-traditional to Natural Products pharmaceutical programs at the time, such as Bacillus, Cytophaga-like bacteria, Cyanobacteria (led to patent of anti-cancer compound cryptophycin) and marine prokaryotes.  Critical to the success of such programs was not only the development of novel culture enrichment and isolation procedures, but the establishment of new and easy molecular means to differentiate and identify bacteria which lack distinguishing morphological characteristics.  As a member of the MRL Natural Products Drug Discovery group, she routinely provided initial, secondary and larger scale fermentations of bacteria producing compounds of interest and successfully utilized Design of Experiment (DoE) and Quality by Design (QbD) approaches and statistical analysis in order to optimize growth conditions within stringent time constraints.  Integral to this work was facilitating the transfer of the fermentation technology from R&D to Merck Process Development and Manufacturing groups. In addition to providing the raw materials for the MRL Natural Products screening program, Janet also provided antimicrobial assay support for Natural Product lead identification and prioritization.  In this capacity, she developed and validated diagnostic liquid antibiotic resistance/susceptibility assays utilizing panels of test strains as well as provided critical MIC determinations.  As an Infectious Disease screener, Janet designed and executed a small molecule HTS program to detect inhibitors of Gram negative outer membrane biosynthesis, which resulted in the discovery of several compounds that were not known previously to function in this manner. Janet has enthusiastically supported the continued utilization of this resource at the Natural Product Discovery Institute to ensure the availability of a comprehensive Natural Products library to the scientific community at large and to pass on her knowledge of Natural Products and drug discovery.  Janet has successfully developed methods for isolation of genomic DNA from both bacteria and fungi, and has experience critical to the successful fermentation optimization and biological screening of antibiotics generated in the Revive Genomics project.  She has demonstrated the ability to grow, purify, isolate, and quantify 200 high quality DNA samples per week from the actinomycete collection.  Relevant publications are shown below: 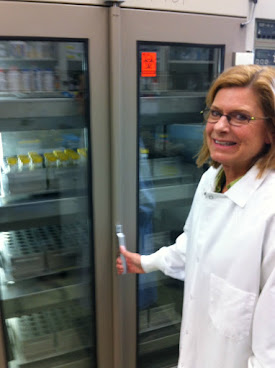 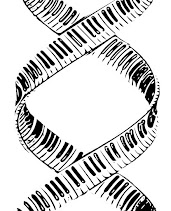 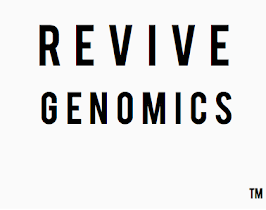